The 7th Baltic Electrochemistry Conference program will focus on the application of novel operando methods for development of interfacial electrochemistry and materials science. 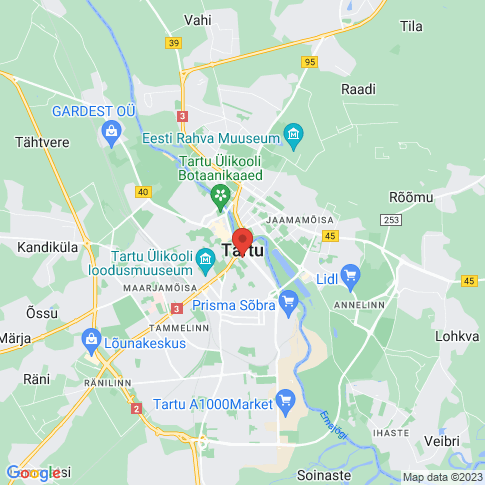 The 7th Baltic Electrochemistry Conference: Finding New Inspiration will be held in Tartu, Estonia from November 4, 2018, to November 7, 2018. The conference venue of BEChem 2018 will be V spa and conference hotel, which is comfortably located in the centre of Tartu.

The Institute of Chemistry at the University of Tartu has been organizing conferences on the topic of electrochemistry since 1966. The first 9 symposiums were called „Electrical double layer and adsorption at solid interfaces“. The meetings were attended and highly appraised by scientists from all over the former Soviet Union. After the re-independence of Estonia, the conference series was updated and renamed to “The Baltic Electrochemistry Conference” since it was attended by scientists from all around the Baltic Sea, as well as from UK, USA, Canada, France, Italy, Israel, etc.

Electrochemical processes play an important role in many aspects of the quality of our life. Therefore the topics of the 7th Baltic Electrochemistry Conference: Finding New Inspiration will cover various areas of electrochemical approaches, such as electrochemistry and materials science, engineering of devices and systems for sustainable energetics, and application of novel in situ/operando methods for studies of fundamental and applied electrochemistry. New developments in the fields of supercapacitors, Li-and Na-ion batteries, polymer electrolyte and solid oxide fuel cells, electrolysis cells, electro- and bioelectrosynthesis devices, and corrosion protection methods will be discussed.