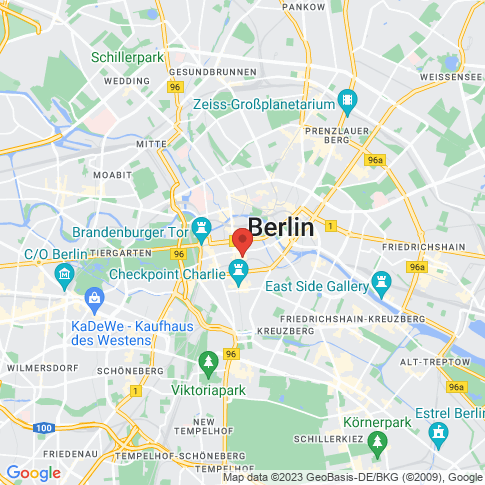 One of the most dignified concert halls in Europe – Berlin Konzerthaus - will present the performances of Arvo Pärt/Robert Wilson “Adam´s Passion” on March 27th, 28th and 29th 2018.
“Adam’s Passion” is a large scale masterwork of modern music theatre, a story of beginnings and destinies of humankind, created by two giants in the international scenery of music and arts for decades: Arvo Pärt (born 1935), one of the most played contemporary composers of our time, and Robert Wilson (born 1941), one of the most sought-after stage directors worldwide. Pärt, an Estonian, whose compositions stand out due to their clear harmonies and unmistakable beauty, and Wilson, a Texan, a Grand Master of Lighting, whose personal experiences function as the motivation and inspiration for his staging.
In “Adam’s Passion”, Robert Wilson creates a poetic visual world in which the mystical musical language of Arvo Pärt can cast its meditative spell.
Three of Pärt’s major works – Adam’s Lament, Tabula rasa, and Miserere, as well as Sequentia, a new work composed especially for this production – are brought together here using light, space, and movement to create a tightly-woven Gesamtkunstwerk in which the artistic visions of these two great artists mirror each other. (Accentus Music)
“Adam´s Passion” is already well known in Germany. The films about the performance and its creation, produced by renowned company Accentus Music, have been broadcasted in nearly forty countries to tens of millions people worldwide, incl in Germany. The were also many articles about the Tallinn premiere published in leading newspapers in Germany.
In March 2018 “Adam´s Passion”, a performance based on music by an Estonian composer, involving Estonian actors, organizing team, musicians – the Estonian Philharmonic Chamber Choir and soloists - , will reach the seasoned Berlin audiences.