Estonians, Latvians, and Lithuanians in Boston have joined together to plan a historic event for November 23-25, 2018, to honor the centenary of the Baltic States. 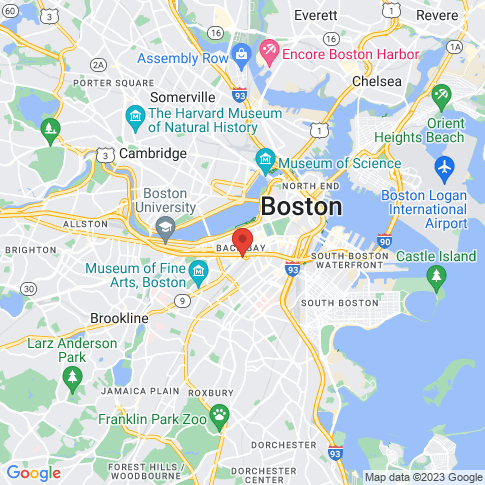 Estonians, Latvians, and Lithuanians in Boston have joined together to plan a historic event for November 23-25, 2018, to honor the centenary of the Baltic States.

The "Baltic Centennial in Boston 2018" will be held at Boston Symphony Hall and the Marriott Hotel in Copley Square, Boston, from November 23-25. The Centennial will include music and dance performances, film screenings, speakers, panel discussions, art exhibits, a marketplace of Baltic goods, and a gala banquet for Saturday evening. For more information, please visit our website: www.BalticBoston.com

During our event, Estonia will be represented by following events and outstanding Estonians or people of Estonian decant: traveling exhibit by Museum of Occupations that will be up for over a month at Boston Greenway Park; Estonian films and producers such as November, Soviet Hippies, Tangerines and many more; Estonian artist from USA, Canada and Estonia (Kateriin Rikken, Uno Habakukk, Sergei Isupov, Kadri Pärnamets, Ivo Lill, Epp Kuhn, Enda Bardell, Jessie McNeil and many more); world know Estonian pianist Hando Nahkur will be preforming at our opening ceremony at Boston Symphony Hall; at folk concert we will have folk group Pillerkaar from Washington DC and possibly Uppsar from Estonian and Boston Estonian School kids will be singing as well; at our speakers roundtable sessions there will be also Estonian writers and great thinkers (such as Priit Vesilind).

This event is very important to Baltic communities as it gives opportunity to celebrate centennials together as well as promote our countries and culture to the wider Boston audience.