Concert tour “Along the Border” in Kuressaare 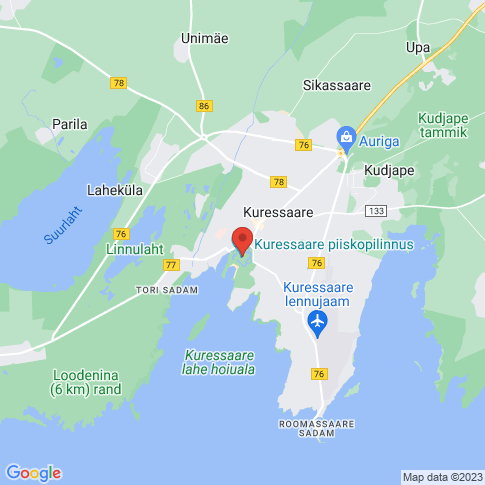 Everyone is welcome to Estonian Police and Border Guard Orchestra tour “Mööda piiri” (“Along the Border”) concert at  Kuressaare Castle on August 24 at 7 p.m.

All concerts are free of charge.