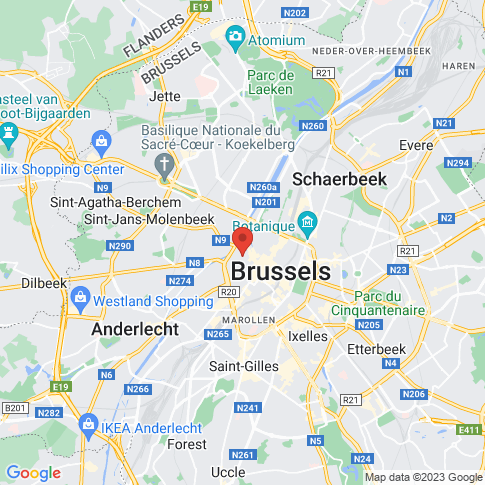 Being an already established national buzzword, “e-Residency” as a governmental project has become to symbolise Estonian’s aim in creating a “new digital nation”, by providing digital citizenship and access to its digital services for all interested parties. As the slogan goes: “E-Residency is a new digital nation for global citizens, powered by the Republic of Estonia.” As the e-residency is not legally a citizenship, a digital nation of non-residents is in the making.

EKKM’s E-residency plays on this twofold notion of residency by creating a digital artist residency and inviting an artist for an intensive 5-day digital commitment. Being also conceived as a performative project, the E-residency unfolds as a working relationship between the institution and the artist during the opening hours of POPPOSITIONS. The content of this project does not only rely on the artist and the works presented, but also on the (infra)structure provided for, as well as the content generated during the residency. On display, as far as this word can be used, are not only works but also the work.

The setting of the residency format is edition-specific, with the #1 deriving from the films of Montesquiou and being based on the conjugal space of Harku Detention Centre, Estonia’s sole immigration detention centre. The content of the residency evolves around the conditions of the detainees (violations of human rights, denied internet access and essential privacy, etc), while juxtaposing it with the framework of the national e-Residency programme, i.e. contrasting the situations of both of these de jure non-residents.

What happens when and while we lose or put aside our physicality? Does the suggested format of EKKM's E-residency differ in any way from the already established precarious as well as mobile working conditions of artists and what might be the importances of physical presence after all?

The Estonian Contemporary Art Development Center (ECADC) is a nonprofit foundation focused both on fostering international exposure for artists from Estonia and on developing the contemporary art scene in Estonia. Functioning as an umbrella organization for Estonian partner institutions, the center is creating strategic international partnerships in the field of contemporary art.