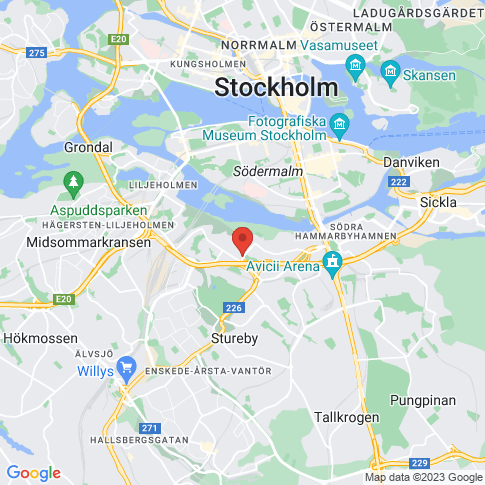 The Estival Folk concert and festival will take place on the 15’th of February 2018 during the “Estival 2018 and Estland 100 – Estniska Kulturdagar i Stockholm” festivities between 10 to 18 February 2018. The Estonian Song- and Folkdance festivals have plaid an important part in gaining the independence of Estonia. Estival Folk will create a miniature version of the Folkdance and -music festival right here in Stockholm. Estival folk main event will consist of 2 parts: Concert and open workshop/social evening. The concert will be a miniature version of the folk dance celebrations of Estonia with several folk groups performing together in a 3-hour concert. The day will continue with an open workshop and social evening where the music never stops and the performers will teach simpler dances to the audience. The project aims to gather the Estonian Folklore groups in the Nordic countries. Our target is to create a common platform where all the different groups can meet, share their experiences and build a foundation for future cooperation’s. The project will involve a well-respected Estonian Folklore teacher and mentor Vaike Rajaste, who will guide and support all of the activities.

- Musicians from Sweden and Estonia