{Estonia 100}: NO34 Revolution performance in Prague at Divadlo pod Palmovkou

A new production "NO35 Revolution" by Ene-Liis Semper and Tiit Ojasoo. 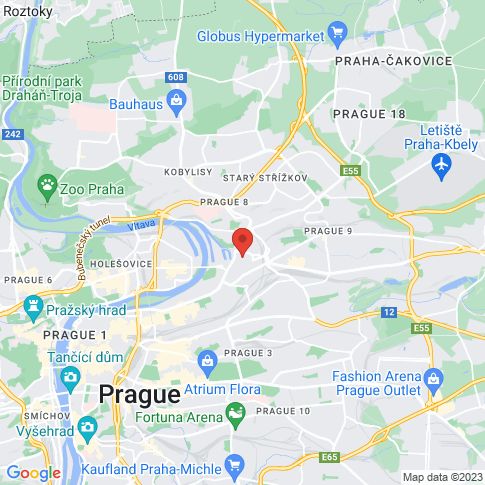 The new production by Theatre NO99 “NO33 Revolution" dissects one of the most remarkable notions in human civilisation − revolution, and its political, social, aesthetical, intellectual and emotional backbone.

It's a insurmountable abyss in front of us today − and we have nothing to cross that abyss. We live better than ever before, and yet the situation is unbearable. Nothingness of our souls, void of our lives, emptiness of our being. The only tools we use are truth, democracy, sulky Twitter posts and small Sunday-riots (incl families).
But this is not enough.
Abyss is too big.
Abyss is total.
And we're in bottom of that abyss.

In 2017 the whole Western Europe will celebrate the 100th anniversary of Great October Revolution. The leftists and hipsters, artists and Starbucks-intellectuals turn out to be greatest fans of revolution. The revolution will be instrumentalised for our current political purposes, the history will be idealised and the revolutionary violence which once killed millions will be regarded as the only bridge across the abyss of today. What to do, when one knows, that the only way out is the revolution, but the same way out will be covered with bodies and ash?