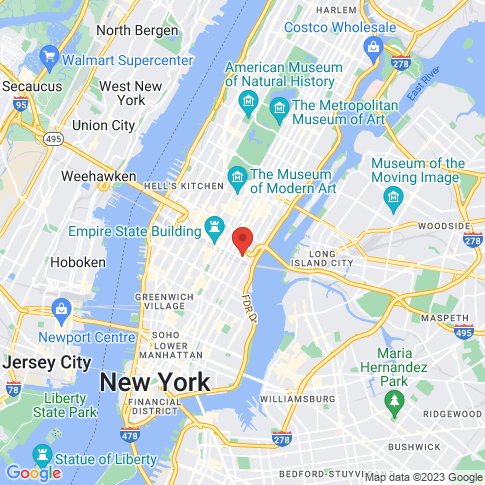 The cultural days, held from 28 to 31 March at the New York Estonian House, will bring together Estonian ethno-folk music, unique Seto performers, and a public forum to discuss the role of and the public interest in the Estonian culture abroad.

In addition, the festival will host a documentary film screening series, presenting films such as “Those Who Dare”, directed by Ólafur Rögnvaldsson, and a short film, “Raising the Flag”. Both documentaries are focusing on the Baltic nations’ path to restoring their independence from the Soviet Union.

For the past 48 years, the Estonian cultural days have been an annual event bringing together all generations and nationalities of people interested in the Estonian culture in the United States, the organizers said in a statement.

Since 2016, the cultural days have been put together by volunteers Kadri Napritson-Acuna and Valev Laube, supported by a large community of volunteers, sponsors, and enthusiasts.

Valev Laube is an Estonian-born is brand manager, artist, and designer currently based in New York. He's an enthusiastic creative mind whose digital designs have been the cornerstone of many New York-based festivals, events, and company brands. An alumnus of the University of Rochester (Rochester, NY) and the United World College of the Adriatic (Duino, Italy), Valev has exhibited his work in both the United States and Canada, and performed worldwide. Most recently, Valev has worked on web presence and design project for Marquee Brand Builder, an internationally acclaimed brand consultancy. Formerly he's worked for multiple design and branding companies. During his work with a New York-based design and production company Sacatelle, he worked on design and promotion projects for clients such as Kenneth Cole, Steve Madden, Coffee Bean & Tea Leaf, and many others. His most recent independent project was organizing a multidisciplinary concert "Tonality of Culture" (National Gallery of Art, Washington, D.C.), creating a music video for an Estonian-Finnish indie-pop band Popidiot, branding and curating works for The Foundation for Estonian Arts and Letters (New York, NY). In 2016 he collaborated as a video artist on a performance-art show "Reflection Spectrum" at Anita's Way (New York, NY) and since 2016 he is the creative director of a New York-based festival Estonian Cultural Days in New York.