European Estonian Song and Dance Festival V in Leicester celebrates the last 100 years of Estonian song and dance at home and arboad. 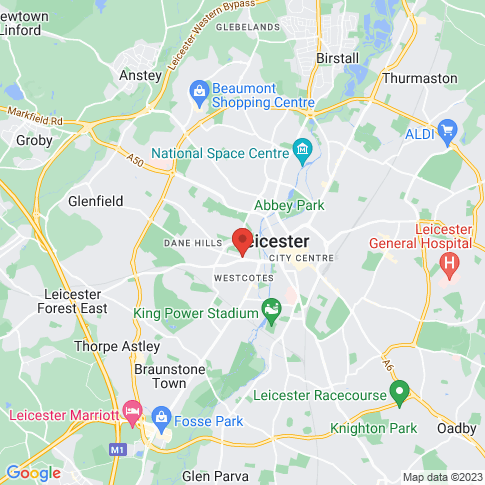 The event brings together Estonian choirs and folk dance groups from 15 European countries to the city of Leicester in the Midlands. The programme of performances will take the audience on a musical journey through the last 100 years of Estonian history - from the manifesto of independence in 1918, World War II and Soviet occupation when many Estonians fled to western Europe, through to the singing revolution and re-independence culminating in contemporary choir music.

The festival begins on 7 Septemher with the internationally acclaimed Estonian band, Curly Strings, and the warm-up band “ÖÖ” (NIGHT) performing at the Y Theatre.

The song and dance festival continues on the afternoon of 8 September at The Venue@DMU, De Montfort University, where the audience can enjoy performances by Estonian choirs and traditional dance groups from around Europe. Curly Strings will also be participating in the celebrations.

There will be a photo exhibition in the concert hall's lobby, which will highlight the cultural life and activities of Estonian communities in the UK throughout the last 70 years - from 1947 when numerous Estonians arrived in the UK as war refugees through to the present day. The descendants of those same refugees and Estonians who have migrated to the UK post re-independence still continue to work together to promote Estonian culture.

Between performances, festival participants are welcome to visit the Leicester Estonian House - the centre of Estonian culture in the Midlands for nearly 60 years, which is also the central information point for the festival. There you'll be able to enjoy Estonian fod and drink, and meet with frirends or mark new acquiantances.

The festival will culminate with an afterparty on the evening of 8 September at the Ukranian House, which is open to all participants with more music, dancing and singing.

The event is organised by Association of Estonians in Great Britain.