Exhibition "History in Images – Image in History: National and Transnational Past in Estonian Art"

The exhibition "History in Images – Image in History" at the Kumu Art Museum, and the accompanying book investigate the role of artists in shaping the Estonian historical identity. 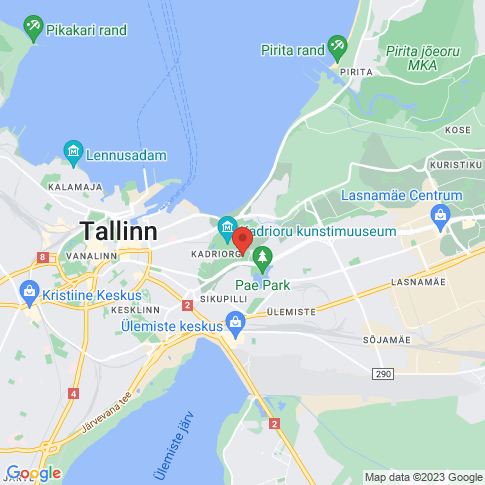 The exhibition and the book examine how images have influenced the understanding of key events, characters and symbols of Estonian history. Besides pictures depicting historical events, the exhibition and the book offer works related to mythology and heritage, since folklore and folk culture have often stood for “real history” for Estonians, a relatively young nation.

Images of history have been created in Estonia for centuries. They differ considerably in their form and content and they can represent official, as well as personal and alternative perspectives. While the book covers the period from early modern history until today, the exhibition offers a selection of images produced in the nineteenth and twentieth centuries, focusing on the relations between art and Estonian nationalism. They include artistically ambitious and not so ambitious works, images created under ideological pressure and those inspired by the artist’s own inner vision.

From among hundreds of images depicting Estonian history, the exhibition has chosen works which have helped to create Estonian “realms of memory”. The concept of realms of memory, introduced by the French historian Pierre Nora, contains, besides specific places, historical events and characters etc., which by means of images, texts, rituals etc. have developed into symbols of national history. Grouped according to the central Estonian realms of memory, the images displayed at the exhibition reveal the transformation of Estonian identity over time and show the impact of transnational motifs on the national interpretation of history.