Festival „The Music Festival of the Nations“: Estonia in Musica Ensemble Hortus Musicus 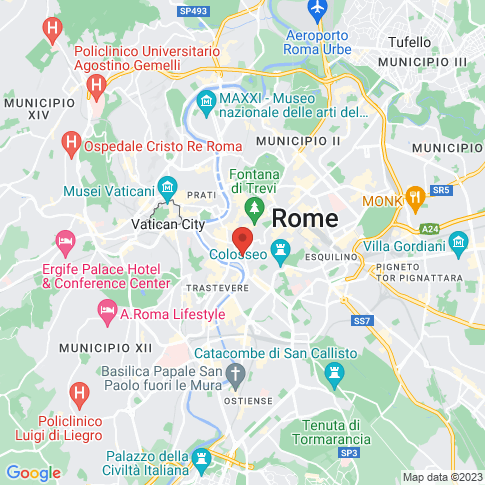 Hortus Musicus performed their first concert in 1972, therefore being the oldest continuously performing ensemble in its field in Eastern Europe and one of the few of such longevity in the world. The ensemble was founded by Andres Mustonen, a violin student at the Tallinn State Conservatory at the time. The musicianship of Hortus Musicus is most aptly characterised by the cliché free creative attitude towards the music that is far from us in time, but not in content. Hortus Musicus has never directly contradicted the ‘authentic’ or ‘historically informed’ type of performing, but they have never aimed for that either. Therefore, the concerts and recordings of Hortus Musicus sound fresh, clear, and powerful – this is the living music of the people of today. Within 45 years, Hortus Musicus has researched and performed European music from the 8th to the 21st century: Gregorian chants, organums, mediaeval liturgical dramas, hymns and motets, works of the Franco-Flemish school, Italian masters of Trecento, the rigid polyphony of the 16th century, French chansons, Italian madrigals, frottole and villanelle, many suites of Renaissance dances from all across Europe, early sonatas and large-scale religious works from the 17th and 18th century, and the music of 20th century composers. Hortus Musicus has not limited themselves to performing only early European music. Borders are crossed temporally, geographically, and genre-wise. Besides the so-called classical early music, the set lists of the ensemble include modern music, jazz, as well as the traditional and folk music of exotic countries.