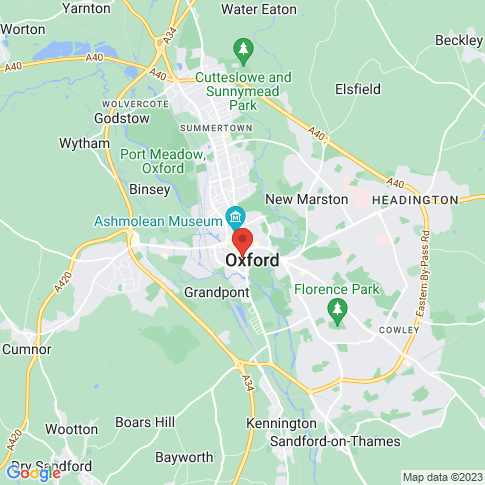 Large international illustration exhibition “It’s Always Teatime” in Oxford, England is curated by Viive Noor, includes 72 artists from 19 countries and will be accompanied by an Estonian cultural programme.

In addition to illustrations, visitors to Oxford will be able to see a doll collection based on the same theme, which was curated by Tatyana Mokhryakova and includes pieces by several top artists from around the world. The Estonian ceramist Karin Kalman’s contribution was a china set for the bizarre tea drinkers. During May and June, the Estonian musician Silver Sepp, storyteller Piret Päär, and illustrator Kertu Sillaste will tell Estonian stories as part of an accompanying cultural programme. International Alice’s Day will take place in early July, and to mark the occasion, the Estonian curator and artist Viive Noor and Latvian illustrator Gundega Muzikante will erect an installation titled “Jõgi / River” in the city of Oxford.

The Story Museum is a private museum and activity centre where stories are discovered, collected, and told in all kinds of ways, including through exhibitions, performances, educational programmes, and other events.