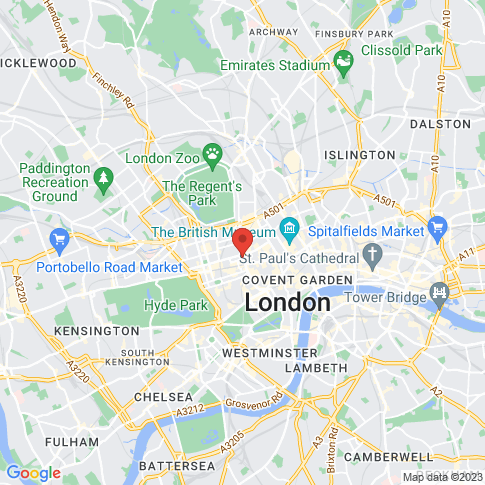 The creative documentary by Piibe Kolka offers a rare close-up look into the world of internationally-rising contemporary artist Katja Novitskova (b. 1984, Estonia). The film’s two-year shooting period coincided with the time when the artist prepared and presented several major projects from her career, including solo shows in Europe, North America and Asia: Dawn Mission at Hamburg Art Hall, Earth Potential at City Hall Park in New York and Loki’s Castle at CC Foundation in Shanghai.

The documentary provides a visual journey into Katja Novitskova’s striking environments containing alien lifeforms and luminous settings. Over the course of two years Piibe Kolka was following her shows, looking for alternative perspectives to the 17 seconds measured to be the average time spent with a work of art.

Look a Little More explores how installations and sculptures relate to the physical and conceptual contexts in which they’re placed. What are the relations between the works and with other bodies – mechanical, animal, human, cyborgian?

Special Thanks Embassy of Estonia in London and Baltic View

The Estonian Contemporary Art Development Center (ECADC) is a nonprofit foundation focused both on fostering international exposure for artists from Estonia and on developing the contemporary art scene in Estonia. Functioning as an umbrella organization for Estonian partner institutions, the center is creating strategic international partnerships in the field of contemporary art.