"Made In Estonia" Indoor Music Festival 23.02.2018 at Kultuurikatel

On 23 February 2018, biggest Estonian electronic music artists will gather in Tallinn Creative Hub to perform together at the Made in Estonia music festival. 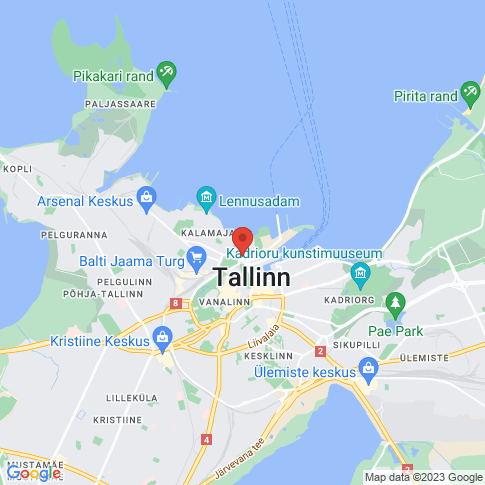 On the eve of the 100th anniversary of the Republic of Estonia, the best Estonian electronic music producers and DJs will gather in the most popular venue in the capital city – Tallinn Creative Hub – to perform together at the very first indoor festival Made in Estonia. Fifteen artists will take to the stage in two halls. The festival will be headlined by Madson Mars, Syn Cole and Mord Fustang, the most popular Estonian EDM artists in the world.

DJ and producer Mord Fustang will perform in Estonia following a long pause. Online electronic music store Beatport recognised Mord Fustang as Breakthrough Artist of the Year, and he has performed at high-profile festivals such as Ultra, Coachella and Tomorrowworld.

Syn Cole started to make a name for himself five years ago when he began working with the label of the Swedish superstar Avicii, and his song Miami 82 was selected as the signature tune of the Ultra Music festival in United States. Today, he has close to 400,000 followers on Facebook and millions of plays on Spotify, and he makes official remixes for songs of famous popstars.

In the past year Madison Mars took the world by storm and rose to stardom. His songs are played by top DJs such as Martin Garrix, Hardwell and Tiësto. His biggest hit Milky Way alone has been played over 18 million times on Spotify. His newest official remix requests include hits by Martin Garrix and Pink.

Rulers Of The Deep is regarded to be among the most successful Estonian electronic music artists. Their songs and remixes get playtime all over the world. They have released their works under reputable record labels and have performed in a number of clubs in different countries.