Baltic States to join forces for a historical celebration. The programme is a musical present for the 100th anniversary of Estonia, Latvia, and Lithuania 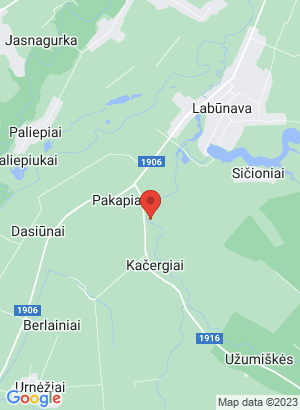 Baltic States will be joining forces in creating a musical performance for a historical celebration.
Together with Erkki-Sven Tüür’s work ‘Questions…’, the concert will feature the music of Latvian and Lithuanian composers as well as a new piece from Justė Janulytė created for the anniversary of the Republic. The musical performance will be brought to the stage by the Estonian National Male Choir, Lithuanian Chamber Orchestra, and conductor Mikk Üleoja.
The Estonian National Male Choir is one of the largest professional male choirs in the world. The choir was founded in 1944 by Gustav Ernesaks, a luminary of Estonian choir music. The choir records frequently for Estonian Public Broadcasting, has collaborated with various companies, such as Deutsche Grammophon, Sony, Finlandia, Alba Records, GB Records, Virgin Classics, and Aurora. In 2004, the choir won the first Grammy award for Estonia in the category of RAM choir music (recording of Sibelius Academy cantatas for the company Virgin Classics, which featured girls’ choir Ellerhein, Estonian National Symphony Orchestra, and conductor Paavo Järvi). Four albums have been completed in the past five years, incl. Galina Grigorjeva’s author’s album ‘In paradisum’, which was awarded the title of best classical music album at the Estonian Music Awards gala in 2015. Starting from 2011, the artistic director and principal conductor of the choir has been Mikk Üleoja. Throughout their long history, the choir has given more than 6,400 concerts all across Estonia, in the former Soviet Union, Europe, North America, Israel, and China.
The Lithuanian Chamber Orchestra (LCO) was founded in 1960 by Saulius Sondeckis, the artistic director and conductor of the orchestra in 1960–2004. During nearly 60 years, the orchestra has performed almost all across Europe, North and South America, Japan, Egypt, and the Republic of South Africa. The orchestra has participated in the recording of more than 100 albums.