In 2016, the Estonian Studies Centre/Museum of Estonians Abroad commissioned the Rakvere Theatre to produce a show that would be our joint gift to the Republic of Estonia for Estonia 100. 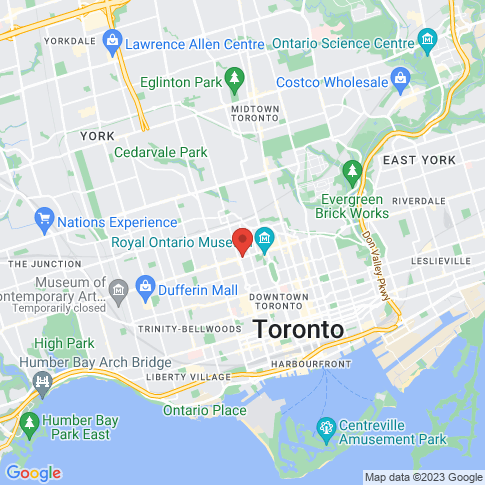 The time: now. A journalist and a politician are trapped in the bowels of the building. Both are hiding something. They are surrounded by boxes loaded with stories of the diaspora - letters, interviews, audio-tapes. There fragments of the past are somehow tied to the present. And an old secret threatens to reveal itself...

In 2016, the Estonian Studies Centre/Museum of Estonians Abroad commissioned the Rakvere Theatre to produce a show that would become our joint gift to the Republic of Estonia which celebrates its 100th anniversary this year. The play debuted in Rakvere, Estonia last spring. The play is sponsored by the Government Office of Estonia (Estonia 100) and the Integration Foundation. The project is part of the development plan for the Compatriots Program 2014-2020.

The theatre company explored the concept of contact among Estonians separated by the Iron Curtain, and an ocean. Playwright Liisi Rohumäe dreamed up a story set in the Tartu College archives.

In Estonian with English translation.

Tickets on sale at Tartu College and www.vemu.ca: $10 students/$20 adults