Simple Session is a world renowned BMX and skateboarding contest with 18 years of history, bringing together globes greatest BMX riders and skaters for a weekend of incredible action. 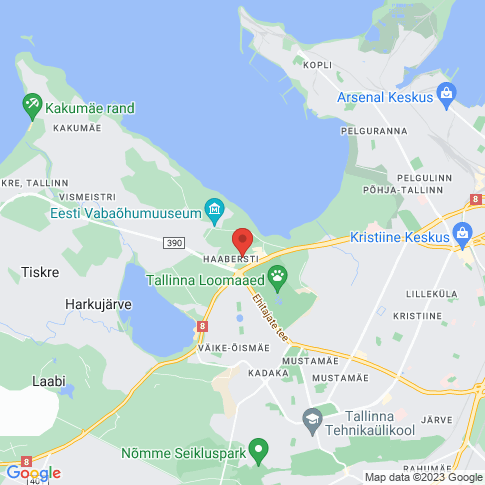 The Simple Session series will hit its 18-year mark when the world-renowned indoor BMX and skate contest takes place on the 3rd and 4th of February, 2018 in Tallinn, Estonia. The new edition will be held in cozy Saku Arena, the place that everyone has come to love through the series.

Simple Session pits the globe’s best BMX riders and skateboarders against each other in what has become the contest to watch for the biggest and most progressive riding anywhere. The brand new course that will be revealed shortly is once again a brilliant venue for riders to show off their newest show-stopping tricks.

Estonia’s Simple Session is a fixed star on the global skate and BMX contest circuit: once just a local competition, it has become one of the most prestigious BMX and skate events worldwide. Simple Session 18 is part of the world championships in skateboarding World Cup Skateboarding.

With a brand new and huge contest course that never fails to impress, laid-back vibe, massive media coverage and biggest names in the business it has become one giant party that keeps on trying to stand for everything that is real about BMX and skateboarding.

The contests will again be held in pro BMX street/park and pro skateboarding street/park, and the event is expecting athletes from 30+ countries worldwide, making it one of the most international action sports events out there. Over the years, Simple Session has hosted most of the top BMX and skateboard athletes of the world. Each year the line-up tops the previous and this year some of the most unbelievable riding is about to happen, firing up the biggest BMX and skateboarding party of the year.

The electrifying contest will be followed by non-stop after-parties and make up one unforgettable festival experience.