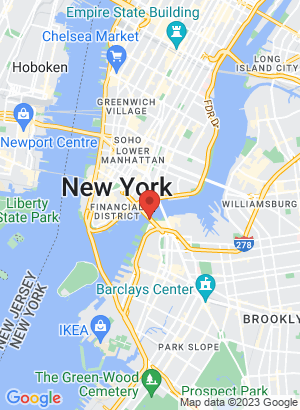 As part of the Estonian Cultural Days in New York 2018, Seto singers "siidisõsarõ" explored the urban landscape of New York City while bringing along a little bit of Seto culture to the local audience. From Brooklyn Bridge to Times Square, New Yorkers were impressed by the authenticity of these remarkable Estonian singers.

The aims of the video is to show how people from various backgrounds and industries can work together across generations and distance. According to the organizers this is the first time that Seto singers are documented performing in fully traditional attire in the heart of New York City.

The project was supported by the Integration Foundation and is a gift to celebrate Estonia 100.

The video was recorded on March 28, as part of the Estonian Cultural Days in New York City. Video premiered as part of ETV morning talk show "Hommik Anuga" on April 29th and was published across social media platforms.

Valev Laube is an Estonian-born is brand manager, artist, and designer currently based in New York. He's an enthusiastic creative mind whose digital designs have been the cornerstone of many New York-based festivals, events, and company brands. An alumnus of the University of Rochester (Rochester, NY) and the United World College of the Adriatic (Duino, Italy), Valev has exhibited his work in both the United States and Canada, and performed worldwide. Most recently, Valev has worked on web presence and design project for Marquee Brand Builder, an internationally acclaimed brand consultancy. Formerly he's worked for multiple design and branding companies. During his work with a New York-based design and production company Sacatelle, he worked on design and promotion projects for clients such as Kenneth Cole, Steve Madden, Coffee Bean & Tea Leaf, and many others. His most recent independent project was organizing a multidisciplinary concert "Tonality of Culture" (National Gallery of Art, Washington, D.C.), creating a music video for an Estonian-Finnish indie-pop band Popidiot, branding and curating works for The Foundation for Estonian Arts and Letters (New York, NY). In 2016 he collaborated as a video artist on a performance-art show "Reflection Spectrum" at Anita's Way (New York, NY) and since 2016 he is the creative director of a New York-based festival Estonian Cultural Days in New York.